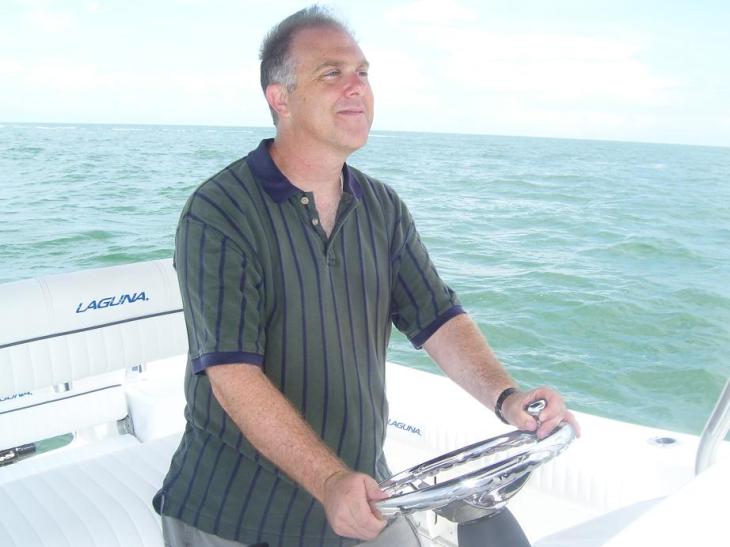 In light of this week’s SS lesson I like the below passage from “Reflecting Christ, p.77  So many times we quote Romans 3:23 which says we all are sinners without continuing the sentence into verse 24 where it says that all have been justified! The same “all” that were sinners.

Since all have sinned and fall short of the glory of God, they are justified by his grace as a gift, through the redemption which is in Christ Jesus. Romans 3:23, 24, R.S.V.

We need Jesus every moment. To lose His love from our hearts means much. Yet He Himself says: “I have somewhat against thee, because thou hast left thy first love.” . . .  The religion of many is very much like an icicle–freezingly cold. The hearts of not a few are still unmelted, unsubdued. They cannot touch the hearts of others, because their own hearts are not surcharged with the blessed love that flows from the heart of Christ. . . .       Genuine religion is based upon a belief in the Scriptures. God’s Word is to be believed without question. No part of it is to be cut and carved to fit certain theories. Men are not to exalt human wisdom by sitting in judgment upon God’s Word. The Bible was written by holy men of old, as they were moved upon by the Holy Spirit; and this Book contains all that we know for certain and all that we can ever hope to learn in regard to God and Christ, unless, like Paul, we are taken to the third heaven. . . . This revelation to the apostle did not spoil his humility.

The life of a Christian is a life regulated by the Word of God just as it reads. All the truths of the Old and the New Testaments form a complete whole. These truths we are to cherish, believe, and obey. To the true disciple, faith in God’s Word is a living, active principle; for “with the heart man believeth unto righteousness; and with the mouth confession is made unto salvation” (Romans 10:10). By faith man believes that he receives the righteousness of Christ.
Faith, in itself, is an act of the mind. Jesus Himself is the author and the finisher of our faith. He gave His life for us; and His blood speaks in our behalf better things than spoke the blood of Abel, which cried unto God against Cain the murderer. Christ’s blood was shed to remit our sins.

Many commit the error of trying to define minutely the fine points of distinction between justification and sanctification. Into the definitions of these two terms they often bring their own ideas and speculations. Why try to be more minute than is Inspiration on the vital question of righteousness by faith?–Manuscript 21, 1891.

Those who are united with Christ through the daily, hourly exercise of the faith which works by love and purifies the soul receive the forgiveness of their sins, and are sanctified unto eternal life.–Manuscript 12a, 1901.

You may find more studies and devotionals at In Light of The Cross.