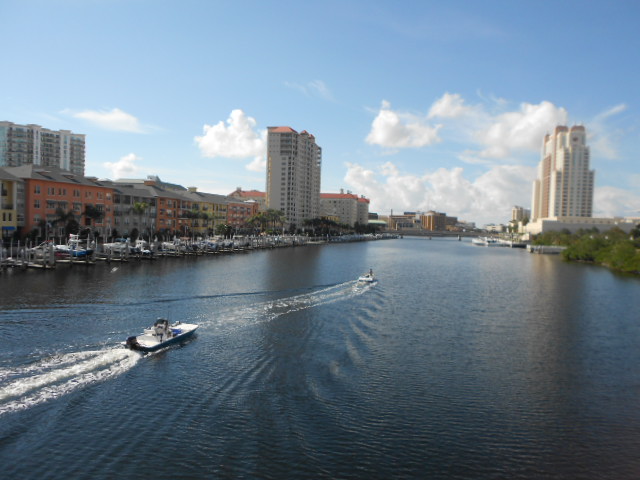 But we were hoping that it was He who was going to redeem Israel. Indeed, besides all this, today is the third day since these things happened. Luke 24;21 NKJV

Later, they found Jesus had not let them down. His own prophesies and the Scriptures were clear as to what was to happen to the Messiah. They had misunderstood the Scriptures.  They thought the cleansing of the sanctuary meant that Jesus would come and cleanse the world with fire. Instead the cleansing of the sanctuary meant something exciting was happening in the heavenly sanctuary.

Just because they made a mistake or did not perfectly understand Scripture does not mean they were not God’s people. The Holy Spirit continued leading them through Scripture to a more perfect understanding of what was going on.

When Jesus was crucified, His people, the disciples were greatly disappointed too. They, like the Christians in 1844, misunderstood Scripture and just outright did not hear a few things Jesus had tried to tell them over and over. Still, Jesus did not disown them.

Then He said to them, “O foolish ones, and slow of heart to believe in all that the prophets have spoken!  Ought not the Christ to have suffered these things and to enter into His glory?”  And beginning at Moses and all the Prophets, He expounded to them in all the Scriptures the things concerning Himself. Luke 24:25-27

Jesus did not turn His back on the early disciples for not understanding that Jesus was suppose to die on the cross. He continued to lead them through Scripture. He comforted them in their sorrow (See Luke 24:17) even though their sorrow was caused by their own misunderstanding of Scripture. Most importantly they were still His people who He would continue to guide to greater light.

In 1844, God’s people were still God’s people, even though they too misunderstood Scripture. God comforted them in their great disappointment and continued guiding them through the Scriptures on to greater light.

If we surrender our lives to His service, we can never be placed in a position for which God has not made provision. Whatever may be our situation, we have a Guide to direct our way; whatever our perplexities, we have a sure Counselor; whatever our sorrow, bereavement, or loneliness, we have a sympathizing Friend. If in our ignorance we make missteps, Christ does not leave us. His voice, clear and distinct, is heard saying, “I am the Way, the Truth, and the Life.” John 14:6. “He shall deliver the needy when he crieth; the poor also, and him that hath no helper.” Psalm 72:12. –Christ Object Lessons, Page 173.