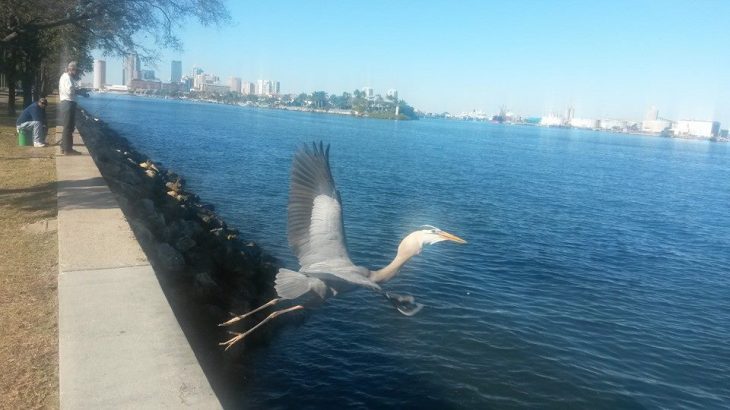 One day at work many years ago, my boss crossed the line and really upset me. I felt I was being pressured beyond what I could endure. I was about to march into my boss’ office and spew out a series of un-Christlike words. Not that it is wrong to confront your boss when he is out of line, but there is a right way and a wrong way to do it, and I was tempted to do it the wrong way. I just could not take it anymore! I remembered the promise Paul gave.

The temptations in your life are no different from what others experience. And God is faithful. He will not allow the temptation to be more than you can stand. When you are tempted, he will show you a way out so that you can endure. 1 Corinthians 10:13 NLT

Instead of simply claiming the promise, I sent up a prayer to God and told Him He was not holding to His end of the agreement, because I was beyond what I felt I could stand and overcome. I remember in that moment I felt a peace come over me, and my desire to march into my boss’ office with a string of un-sanctified words was gone. God did hold to His agreement! Ever since then, every time I have been tempted, God has delivered me once I remembered and choseto claim this promise.

One day Jesus called together his twelve disciples and gave them power and authority to cast out all demons and to heal all diseases.Luke 9:1 NLT

“He would sooner send every angel out of Heaven to protect his people, than leave one soul that trusts in him to be overcome by Satan.” –Great Controversy Page 560