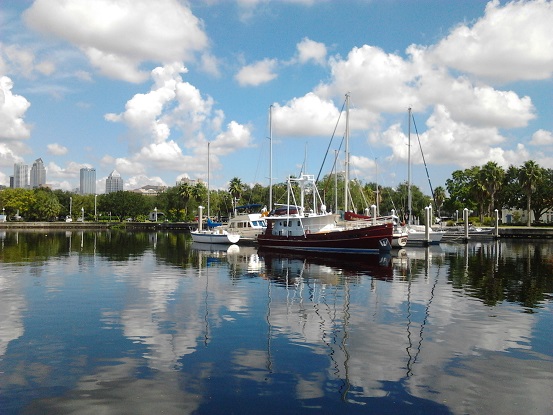 Tune your ears to wisdom, and concentrate on understanding.Proverbs 2:2 NLT

In grade school, my teacher was talking about the possibility of solar powered cars. A sincere question came to my mind. I raised my hand and asked, “How would these cars run in the dark?” My teacher was angered by my question. I can’t recall if she actually called it a stupid question, but she sure made me feel stupid! She told me that, obviously, there was a battery that stored power for night time, and then said I should stop thinking of stupid questions.

I was hurt. I thought I had asked a good question. (I just now took a moment to Google it, and it appears I am not the only person who has ever asked that question.) Tuning your ears to wisdom and concentrating on understanding can take you outside of the box. I have learned a lot of people don’t like to think outside the box.

My grade school teacher is not the only one who has ever treated me that way. I have paid people what I thought were sincere compliments, only to have them snap back and call me a smart aleck or worse. I felt stunned, wondering how in the world did they turn that into an insult? I have raised ideas in church meetings only to have people laugh at me.

I first served as a head elder of a church when I was 22, and some people thought I was too immature to be a head elder. I probably was. Probably still am. Some of my ideas they thought were silly. For example, I started prayer meetings at 7:23. Why such an odd time? Because that way people would not have a hard time remembering if it was 7:00 or 7:30. 7:23 sticks out in the brain. Plus who says you have to start at 7:00, 7:15 or 7:30? Since then I have noticed how many sporting events and things start at 7:07 and other “odd” times.

My point is that a lot of ideas some people find laughable, others find brilliant. So I am happy when people tell me I make them think outside the box. I think the box should be thrown away.

I am not comparing myself to Jesus, but He lived outside the box Himself. Off-beat ideas like praying for God to bless your enemies, going the extra mile, and a little child being the greatest, really had people thinking in ways they never had before. But with a little wisdom and understanding, people realized He was not so crazy after all.

I’m writing this just to let those who think outside the box know they are not so crazy. God created us in His creative image. We see His creative thinking both in creation and in the plan of redemption. Therefore when we “let this mind be in us, which was also in Christ Jesus” (Philippians 2:5) we will have minds that think creatively like Jesus.

So, no matter how stupid a teacher may have made you feel, keep up the creative thinking. Keep asking creative questions. I have learned that when some people are asked a good question they can’t answer, pride won’t let them say they don’t know. Instead they try to minimize the question, and make it look like a silly question that should not be asked, when in reality it is was a great question that warrants an answer, maybe even a creative answer.

Keep up the creative out-of-the box thinking. People loved Jesus for it. People have told me they love me for it, and they will love you too!

you may study this week’s Sabbath School lesson here.