March 28th 2015 was another special day at the Tampa First Seventh-day Adventist Church, as two young people gave all of themselves to Jesus, because He gave all of Himself for them. 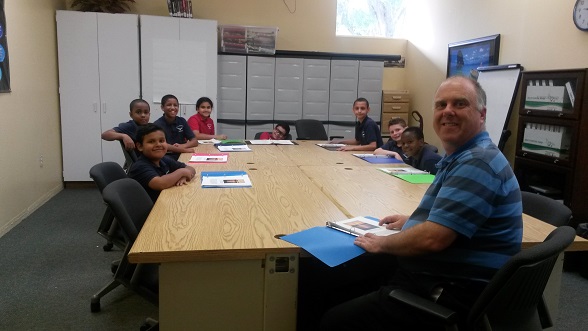 Nicholas was in my Baptism class at Tampa Adventist Academy. During the course of the class, I had a devotional skit for the Adventurers Club. I needed Nicholas to play the part of Peter when he denied Jesus. Nicholas told me he would do it, when he understood the reason for the skit, but he let it be known, he totally detested having anything to do with denying Jesus! He told me, “I don’t want to deny Jesus!” 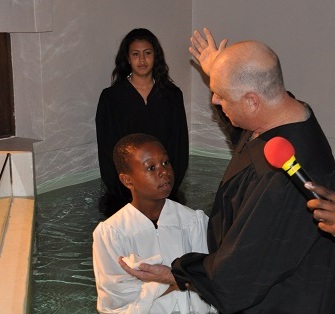 Nicholas definitely did NOT deny Jesus, but professed his love and loyalty to Jesus by his public baptism. 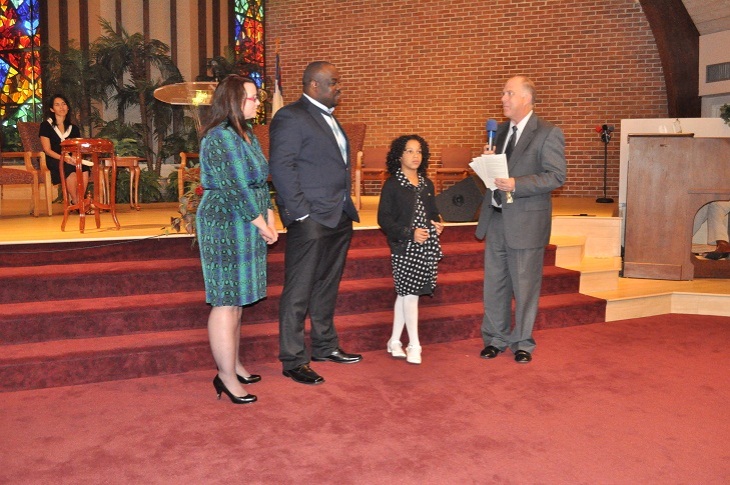 A couple years ago I had Bible studies with Mark, Marian, and their daughter Cecilia before they got baptized. Last fall Cecilia’s family and I started a group Bible study. We invited Emily and her mother Doris who enjoyed coming. Emily greatly enjoyed the studies and told us she wanted to be baptized. Her aunt told me, every morning after the Bible studies, while she drove Emily to school, Emily would share with her all the wonderful things she was learning as we studied God’s Word. 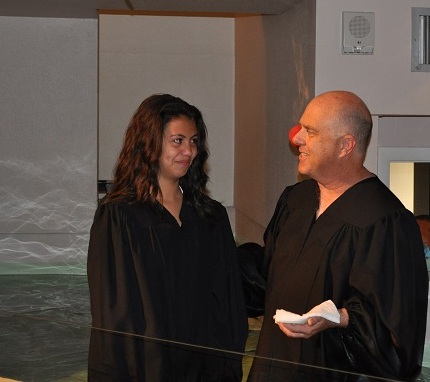 For you died to this life, and your real life is hidden with Christ in God. Colossians 3:3 NLT.

The night before her baptism, I told Emily about a young married couple who gave their hearts to Jesus one night at a tent meeting long ago in North Carolina. They were so in love with Jesus that they decided to become missionaries in Africa. While in Africa the wife caught malaria and died. The husband faithfully finished his term before returning to the states. When he got home his family and friends comforted him, by telling him how proud he should be of his wife who gave her life to God and died in Africa. The husband corrected them. “She did not die in Africa” he said. “She died in the baptism tank in North Carolina.” It was there that she gave up her own life and said goodbye to her self, and Jesus started living His life in her. I asked Emily if she was ready to say goodbye to herself and live for Jesus. She said that she definitely was! 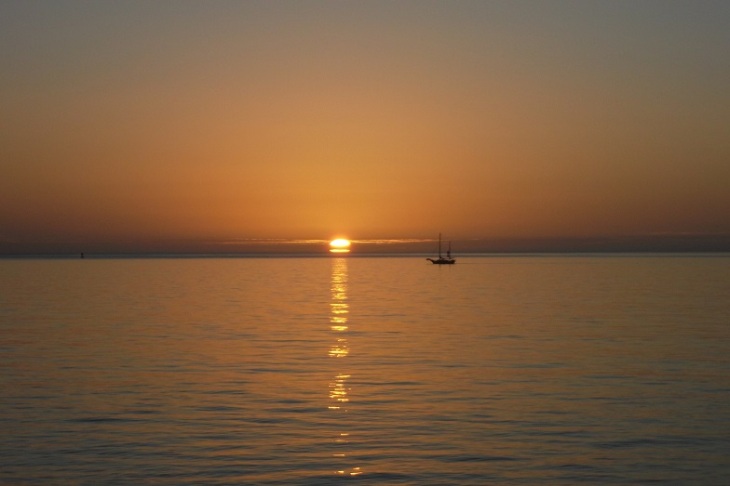 Please don’t let the sun go down on your life before you give your life to the One who gave His life for you. I would love to talk to you about giving your life to Jesus. You can contact me at 813-933-7505 or laypastor@tampaadventist.net