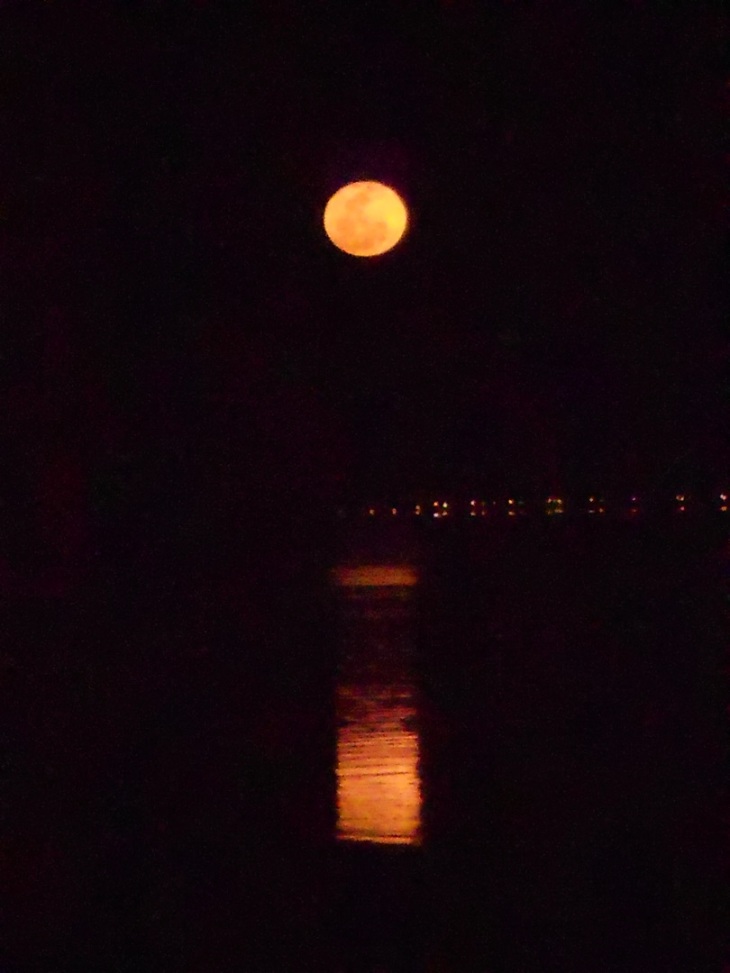 Reality is 90% perception, or so they say. I don’t know who comes up with these statistics, but it makes a lot of sense to me. When I was in sales, I led my district one year, but also went through a three week drought with no sales at all. So what was my reality? Was I a good salesman who had a bad drought or was I a bad salesman who just happened to get lucky?

Since the dynamics of a family are so different between, first born, middle and youngest child, and then take into account the gender difference, two siblings can grow up in the same family, but since their perceptions are different, it is not even like growing up in the same family! Each child perceives and experiences the family differently to the extent that as far as perception goes, it’s not even the same family. You and I can watch the same football game, but if I am watching behind the goal, and you are sitting on the sideline near the center we are going to have a totally different experience and perception of the same game.

Satan well knows how perception affects our picture of reality. So he likes to play little mind games. A while back during a Bible study I mentioned, sometimes I am tempted to think that I care more about people than they care about me. My Bible student quickly responded, “Me too!” Then he paused, scratched his chin, and added, “I bet Satan tries to make everyone feel that way.” I agreed with my Bible student.

Let’s look at how Satan played mind games with the Israelites. Look at how they perceived themselves after spying out the Promised Land which had already been…. well, promised to them!

All the people we saw were huge.  We even saw giants there, the descendants of Anak. Next to them we felt like grasshoppers, and that’s what they thought, too!” Numbers 13:32-33 NLT.

Wait a minute? First of all, historians say the Canaanites may have been a few inches taller than the Israelites, but not so much taller as to be called giants. The grasshopper comparison was a drastic exaggeration. Furthermore, how did they know the Canaanites thought they were like grasshoppers? How would they know what they were thinking at all? They didn’t! They cast their perception on other people, and thought their perception was reality, when it was all in their minds! Satan was playing mind games with them!

Later, in Joshua 2:24 another group of Israeli spies visit rehab in Jericho and there they found out what the reality was.

“The Lord has given us the whole land,” they said, “for all the people in the land are terrified of us.” Joshua 2:24 NLT

So the grasshopper comparison was just a little mind game of Satan’s that the first spies bought into. It was not reality. Sure, God wants us to be humble, but that does not mean he wants us to think we are grasshoppers while everyone else is a giant. Those who walk humbly with God are a terror to those who stand in their own pride and arrogance. If you walk humbly with God you do not need to be intimidated by anyone, regardless of their title or letters behind their name.

Humble men, armed with the word of truth alone, withstood the attacks of men of learning, who, with surprise and anger, found their eloquent sophistry powerless against the simple, straightforward reasoning of men who were versed in the Scriptures rather than in the subtleties of the schools.  –Ellen White, Great Controversy, Page 455.

So it is today as in every age. The same can be said for you today, which was said of John the Baptist.

He could stand erect and fearless in the presence of earthly monarchs, because he had bowed low before the King of kings.  –Ellen White, Desire of Ages, page 103.

Wisdom and humility go beautifully together, while the common combination of arrogance and ignorance seems to be lacking in comeliness. While we do not want to be arrogant and ignorant, it is possible to be humble and confident. Our confidence should be in God and not in ourselves. Are you facing a giant today? First humble yourself before God. Put your confidence in His love and power. Walk forward in humble faith and obedience, and your giants will turn into grasshoppers. The humble of the land can also be the confident of the land, and not cowards.