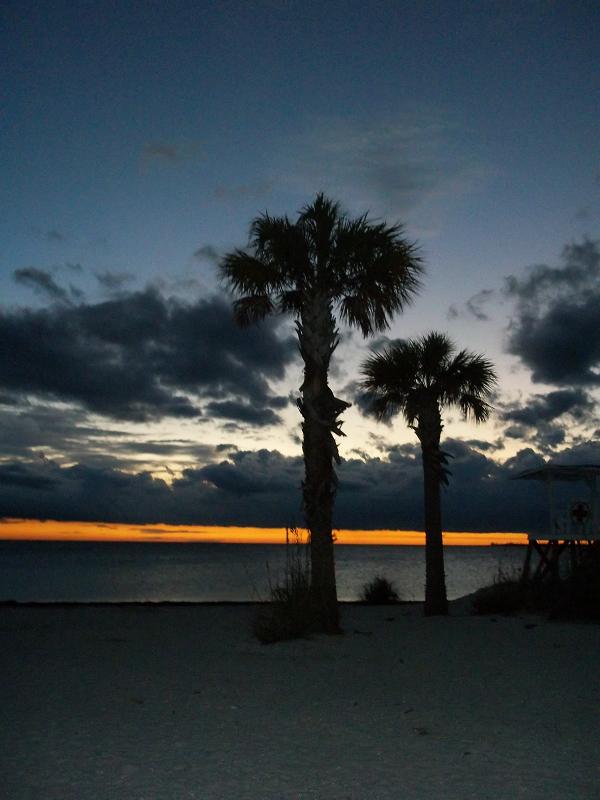 John 6:5 When Jesus then lifted up [his] eyes, and saw a great company come unto him, he saith unto Philip, Whence shall we buy bread, that these may eat?

Jesus already had a solution before Philip even knew there was a problem. Jesus was testing Philip to see if He would trust him. Jesus does the same with us. He already has the solutions before we even  see the problem.

“Our heavenly Father has a thousand ways to provide for us, of which we know nothing. Those who accept the one principle of making the service and honor of God supreme will find perplexities vanish, and a plain path before their feet.”  {Desire of Ages, p. 330}

6:7         Philip answered him, Two hundred pennyworth of bread is not sufficient for them, that every one of them may take a little.

Good thing there was a young boy there with a small lunch. Good thing Andrew did not tell him he was too young to help and to come back later when he grew up. Jesus could not wait for him to grow up. He needed the boy now. Jesus needs all of our young people today, not later.

6:10       And Jesus said, Make the men sit down. Now there was much grass in the place. So the men sat down, in number about five thousand.

6:11       And Jesus took the loaves; and when he had given thanks, he distributed to the disciples, and the disciples to them that were set down; and likewise of the fishes as much as they would.

6:12       When they were filled, he said unto his disciples, Gather up the fragments that remain, that nothing be lost.

6:13       Therefore they gathered [them] together, and filled twelve baskets with the fragments of the five barley loaves, which remained over and above unto them that had eaten.

The young boy who gave all he had did not go hungry that day either. I am sure Jesus could have worked the same miracle with just one loaf of bread, but after hearing about Jesus and His love it wasn’t enough for the boy to give a little. He had to give all! Just like the widow had to give all when she gave her two mites, and the woman who washed Jesus feet with the perfume that cost all she had, when the boy heard of Jesus’ love He had to give all. It’s just a natural response from anyone who understands the gospel and the cross of Christ.