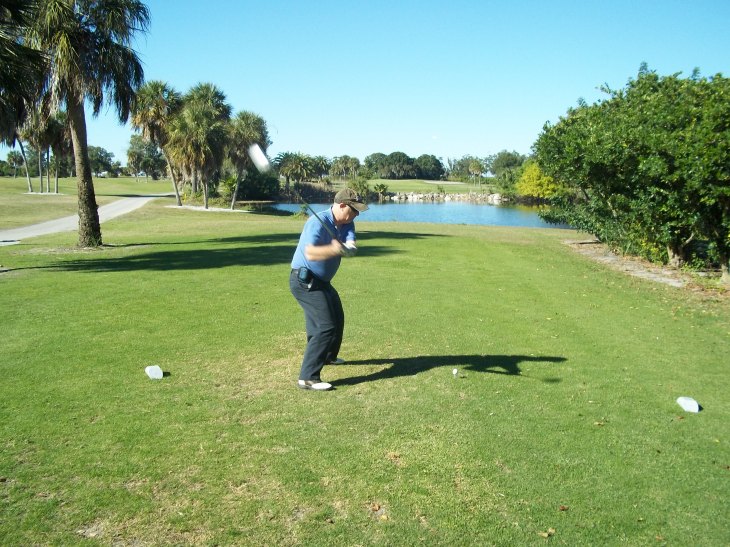 And it came to pass, when Jesus had ended these sayings, the people were astonished at his doctrine:  For he taught them as one having authority, and not as the scribes.  Matthew 7:28-29

This verse makes it clear, that while the scribes were all full of themselves because of their supposedly exalted positions, that in reality they had no authority or influence over the people. Why? Because, while an organization had given them a title of authority, they still had no moral authority. I like the way The Message Bible translates this verse. “When Jesus concluded his address, the crowd burst into applause. They had never heard teaching like this. It was apparent that he was living everything he was saying—quite a contrast to their religion teachers! This was the best teaching they had ever heard.”

I remember growing up as a teen, wanting to follow Jesus, that there were older people that I looked up to and had spiritual relationships with, not because they had a title or position in the community, but because I sensed they truly walked with God. I also remember I chose them as my mentors, they did not choose me. I was not alone. A few years ago, I went to a youth leadership workshop. I am sorry I don’t remember the name of the man giving the workshop, but he confirmed that even today, children choose their own mentors. A child may belong to a church with three pastors and a youth director, but may feel more comfortable sharing their burdens with the church janitor. Chances are the janitor has an intimate relationship with God that the youth want to find. The janitor has moral authority when his or her life is harmony with God’s Word.

Last week I was in a youth evangelism council meeting, where a video by Andy Stanley was shown, where he talked about moral authority. He put a label on a concept that the Holy Spirit had been revealing to me for some time. Stanley calls it “moral authority.” I had never thought of that label before. Authority does not come from a title or position, it comes from character. In heaven, Lucifer wanted God’s authority but did not want His character. Problem is, the authority comes from the character. While Lucifer, like the rest of us can never be God nor should we seek to be God, we should be seeking His character instead of his power. Where there is no morality there is no authority. Your authority is limited to your morality, regardless of any position or title you may or may not have. In other words there are people with influence that have no position, and there are people with positions that have no influence. This is why many of them seek to use force and manipulation when they can’t lead naturally. Meanwhile there are others who lead, while using no titles, positions, force or manipulation, but are quite successful, because, they have moral authority.

Position does not give holiness of character. It is by honoring God and obeying His commands that a man is made truly great.  {Conflict and Courage, p. 189}